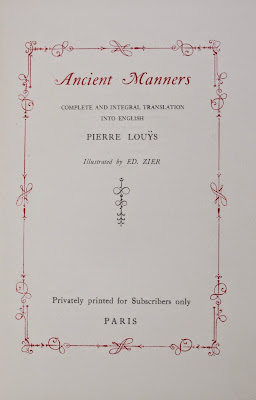 Privately printed for subscribers only, Paris, no date (vers 1920 ?)

Au verso du titre on lit : "This translation of Ancient Manners was executed on the Printing Presses of Charles Carrington, Paris, Bookseller et Publisher, and is the only complete English version extant." 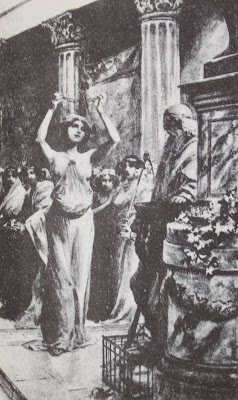 "One day Odysseus was roaming about the foot of the mountains of Delphi, hunting, when he fell in with two maidens holding one another by the hand. One of them had glossy, black hair, clear eyes, and a grave look. She said to him: 'I am Arete.' The other had drooping eyelids, delicate hands, and tender breasts. She said: 'I am 'Tryphe.' And both exclaimed: 'Choose between us.' But the subtile Odysseus answered sagely. 'How should I choose? You are inseparable. The eyes that have seen you pass by separately have witnessed but a barren shadow. Just as sincere virtue does not repel the eternal joys that pleasure offers it, in like manner self-indulgence would be in evil plight without a certain nobility of spirit. I will follow both of you. Show me the way.' No sooner had he finished speaking than the two visions were merged in one another, and Odysseus knew that he had been talking with the great golden Aphrodite." The principal character of the novel which the reader is about to have under his eyes is a woman, a courtesan of antiquity; but let him take heart of grace: she will not be converted in the end. She will be loved neither by a saint, nor by a prophet, nor by a god. In the literature of to-day this is a novelty. A courtesan, she will be a courtesan with the frankness, the ardour, and also the conscious pride of every human being who has a vocation and has freely chosen the place he occupies in society; she will aspire to rise to the highest point; the idea that her life demands excuse or mystery will not even cross her mind. This point requires elucidation." (extrait de la préface de Pierre Louÿs traduite en anglais). 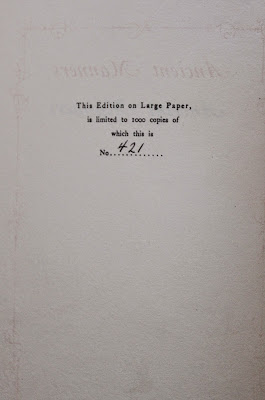 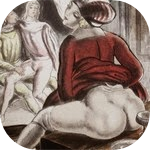 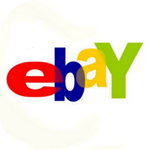 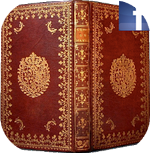 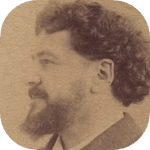 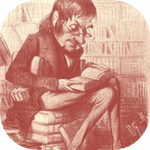 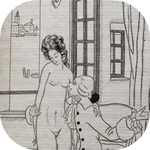 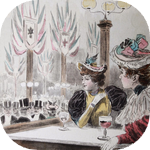 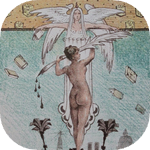 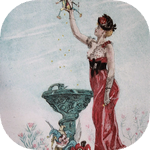 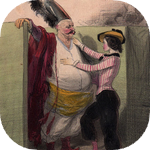 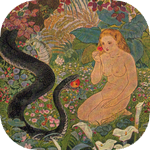 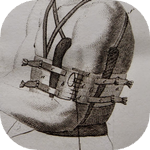 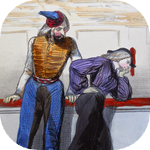 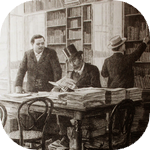 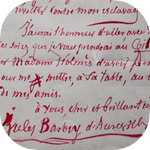